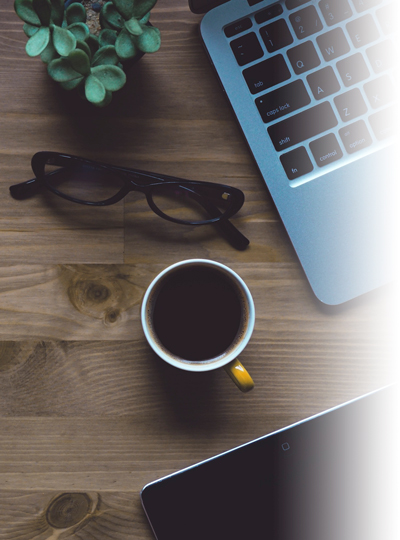 Our offering of services and tools to accelerate migration processes in mainframe downsizing projects focus on:

Many legacy applications have been developed with technologies that are currently out of support, such as Delphi, Clipper or Visual Basic 6. This supposes a huge technological risk due to obsolescence. The Alight tool allows to automatically modernize those applications and generate them back into a current technology such as Java or HTML5+Javascript.

In legacy installations it is common to find a multitude of tools and technologies installed, and even different versions of them, supporting different parts of the same application, for example in the case of report generators such as Easytrieve or EARL in mainframe enviroments, which coexist with other applications written in COBOL. These tools are often associated high licensing costs. With the Alight tool we can develop an automated solution to update older versions of these tools in a single or even replace those duplicate technologies into the selected as the best. we have experience in conversion engines from Easytrieve to JCL + COBOL and from EARL to BIRT. 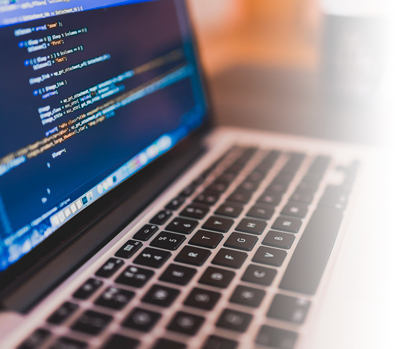 The static code analysis done by Go4IT Alight provides a great value in the initiatives of modernization of applications, offering:

MODERNIZATION OF THE DEVELOPMENT PROCESS WITH OLDER TECHNOLOGIES

In some older installations, as IBM mainframe, the development tools available to programmers do not have currently available the productivity tools for development environments, such as code autocomplete, verification, search for functions. This problem has two types of cost overruns: low productivity and MIPS consumed by programming errors. Our Fast tool allows to solve both problems, providing developers with a modern programming environment, increasing productivity through code generation engines and reducing compilation errors in HOST. In addition, Fast can be used with any programming language and the generation templates are fully customizable.